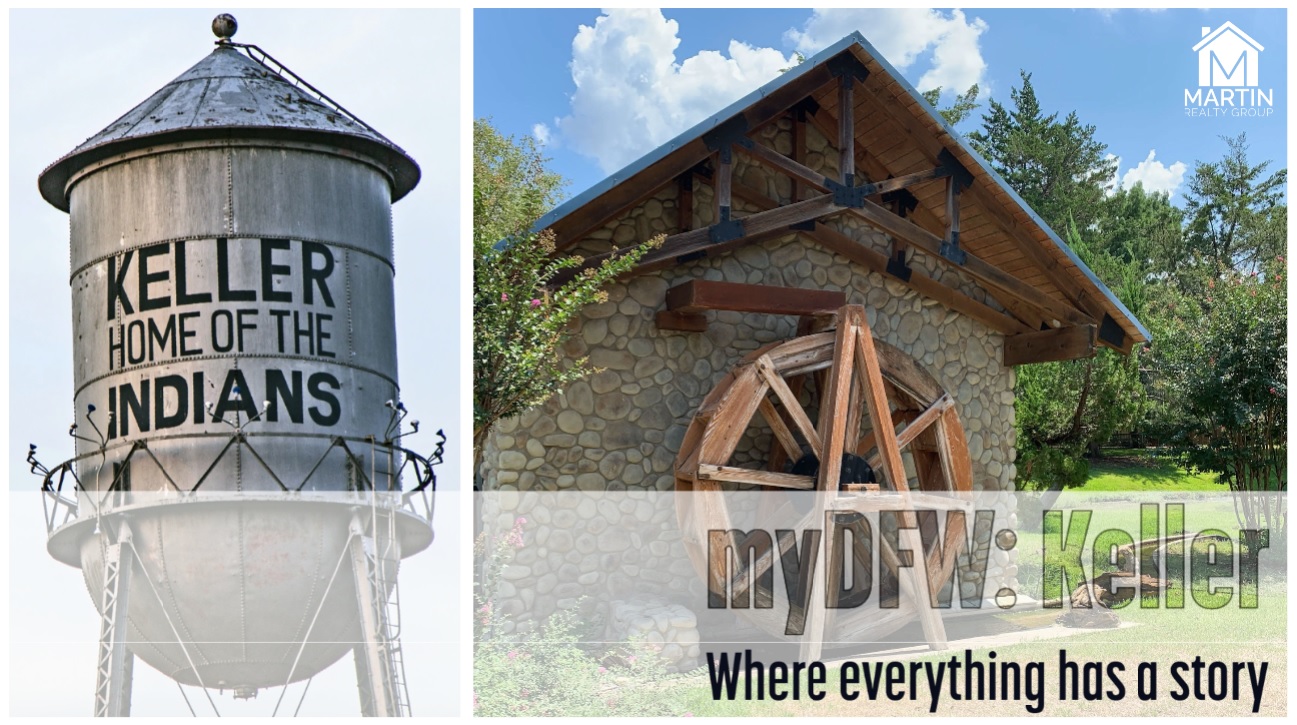 I first heard about the City of Keller back in 2003. We loved that Keller had small-town roots but with big-city conveniences and an emphasis on quality of life including the citywide parks and trails system. 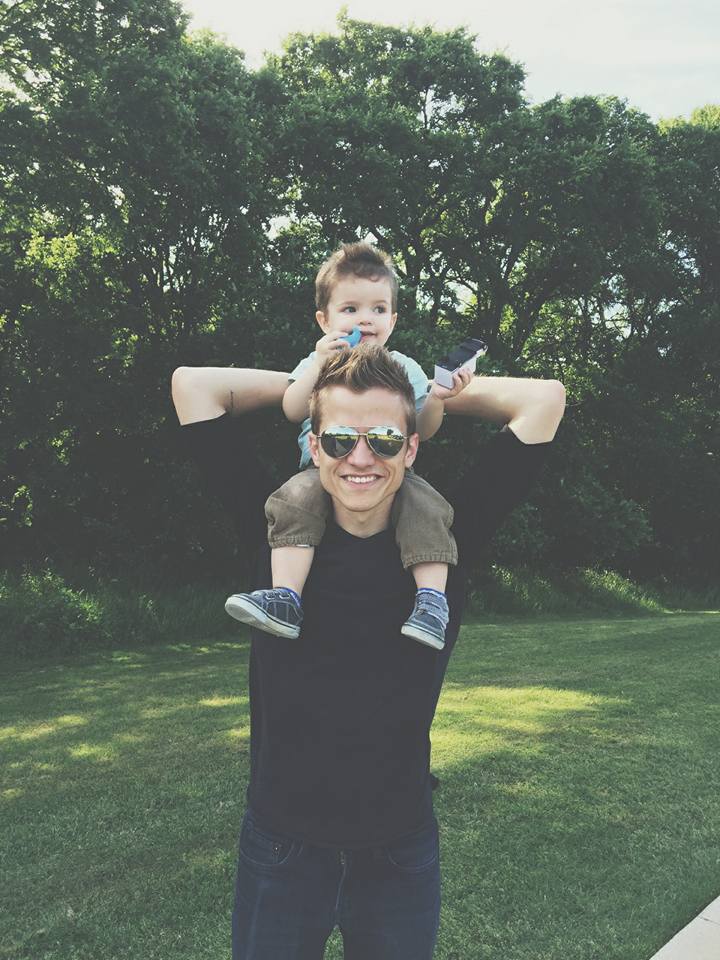 After watching the construction process of a brand new high school in the area for years, my family moved to the Keller area so I could attend there. As a member of the first graduating class at Central High School, I had the privilege of being able to vote on the school's mascot, alma mater song, and setting traditions in place for every future student that would attend the school. Although moving schools in the middle of High School can be tough, I quickly made friends and was even voted to be the captain of the tennis team.

Since I graduated high school in 2006, Keller has been named to CNN/Money Magazine’s listing of “Top 100 Places to Live — America’s Best Small Towns” three times, including taking seventh place in 2009. In the last 10 years, Keller has grown over 17% which has brought tons of new options for shopping and dining to the area.

After graduating from Texas A&M University and spending several years living in Downtown Dallas, my wife and I decided to move back towards Keller to be closer to family and to begin setting roots as we began growing our own family. I made the decision to leave my job in Dallas to take a position as the Development Engineer at the City of Keller. I still remember how excited I was that I would be able to have such a direct role in the further development and growth of the city I had grown to love almost 10 years prior.

Working at Town Hall and in my specific position, I felt like I had a backstage pass to everything that went on at Keller. On a daily basis, I interacted with developers as we discussed potential plans for communities and restaurants, I was tasked with reviewing and approving almost every type of permit or plan that gets submitted to the city, I assisted countless residents, including celebrities, with issues that would occur on their property, and so much more. My wife jokingly calls me Mr. Keller because I have a story for almost every street in the city and I have made so many connections while working there.

What I love about Keller is that everything has a story. 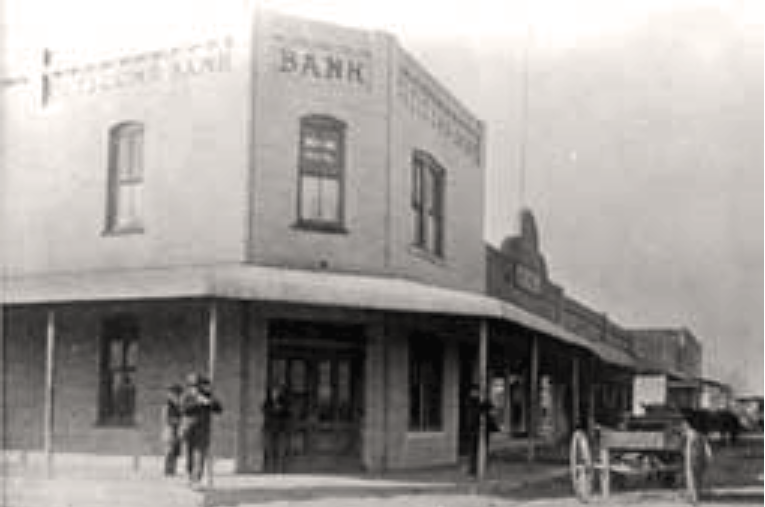 It is rich in history (check out some of it here), including the iconic water tower (water tower history here). 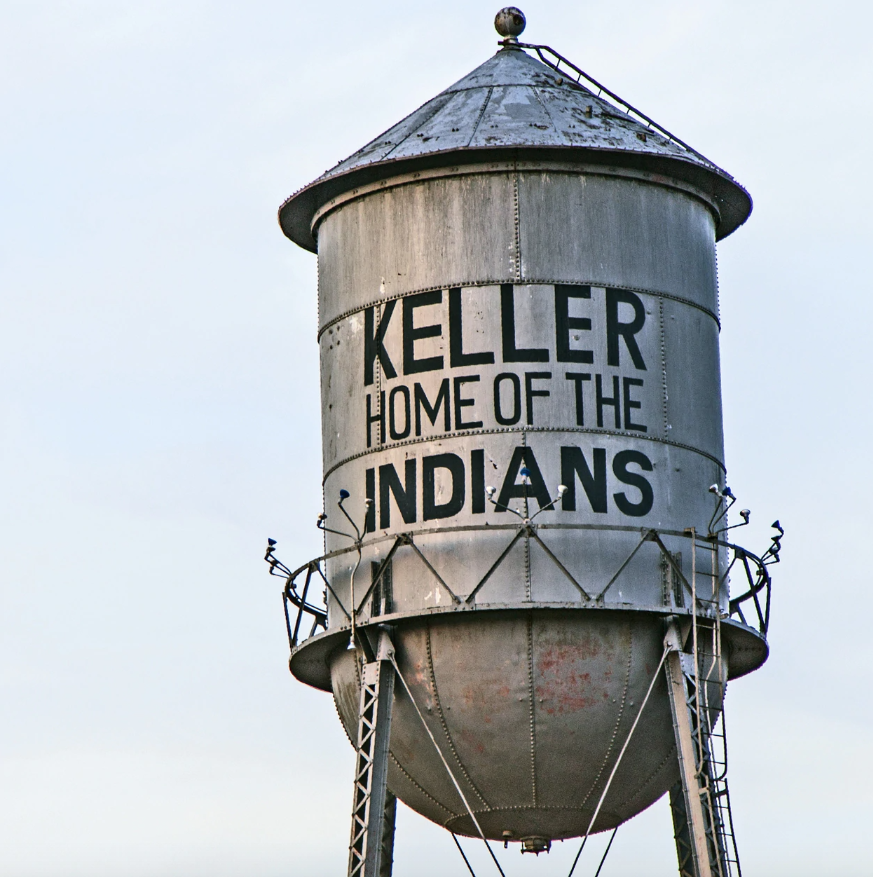 Interestingly, the church that my family attends in Keller was first established in 1850 and was reconstructed after being burned down in an Indian raid. 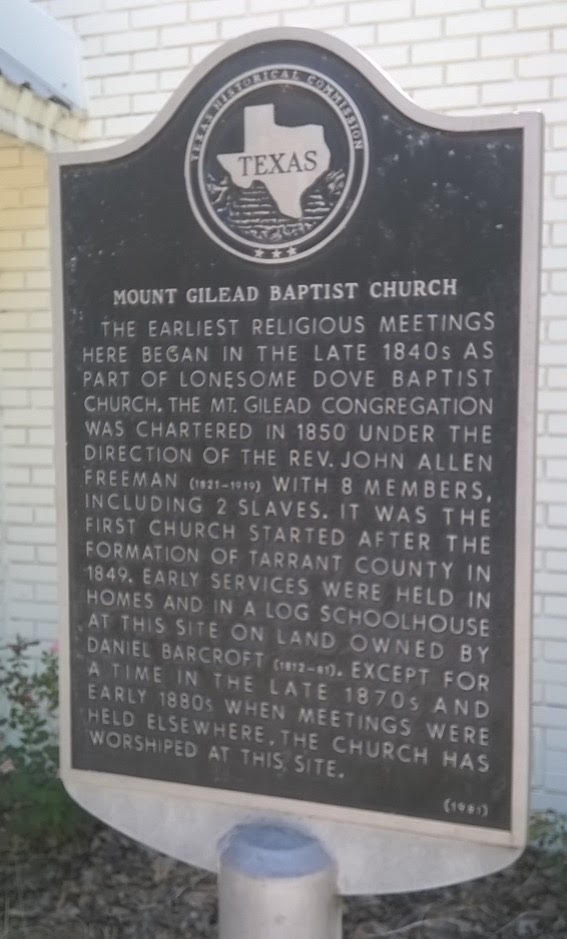 Another Keller history story we still benefit from today is the early settlers drilled a water well in North Keller in an area called "Double Springs" which was eventually filled with silt and plugged until rediscovered in 1984. 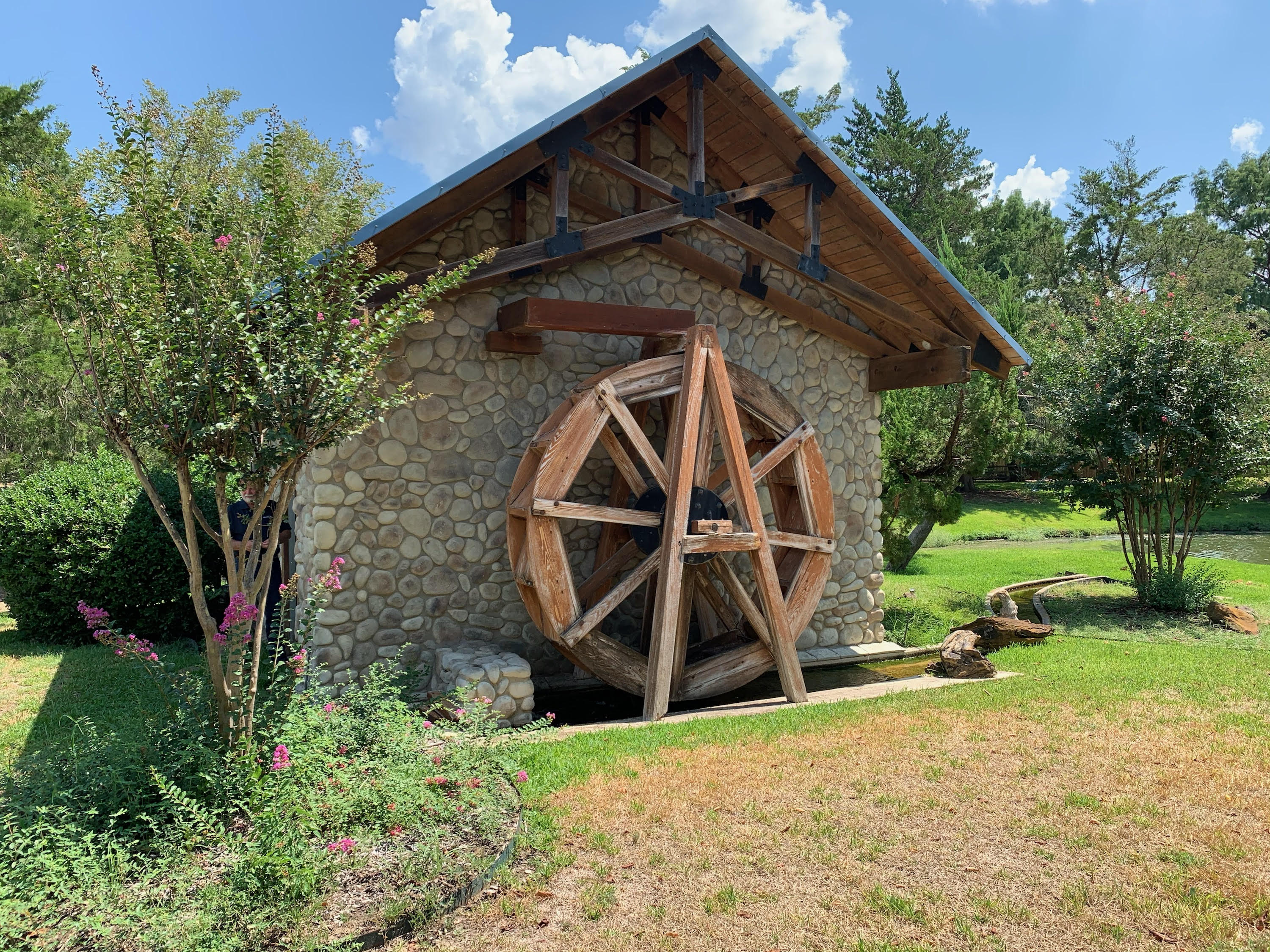 Just last month I had a meeting with a developer to discuss marketing his new subdivision and he explained how he was the one who rediscovered Double Springs, created a new well, and now produces and sells 200,000 gallons per day to places like Shannon Brewery. 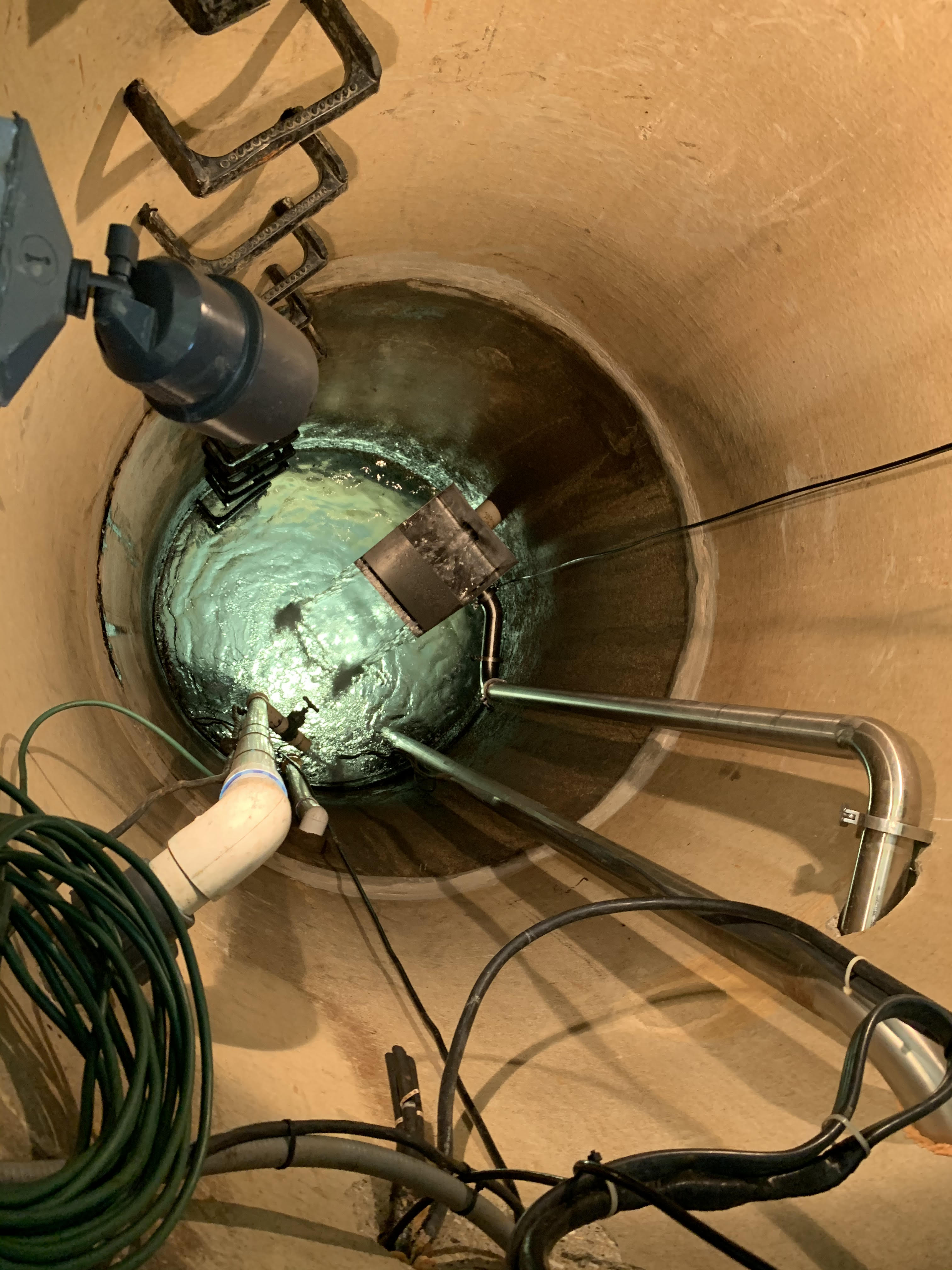 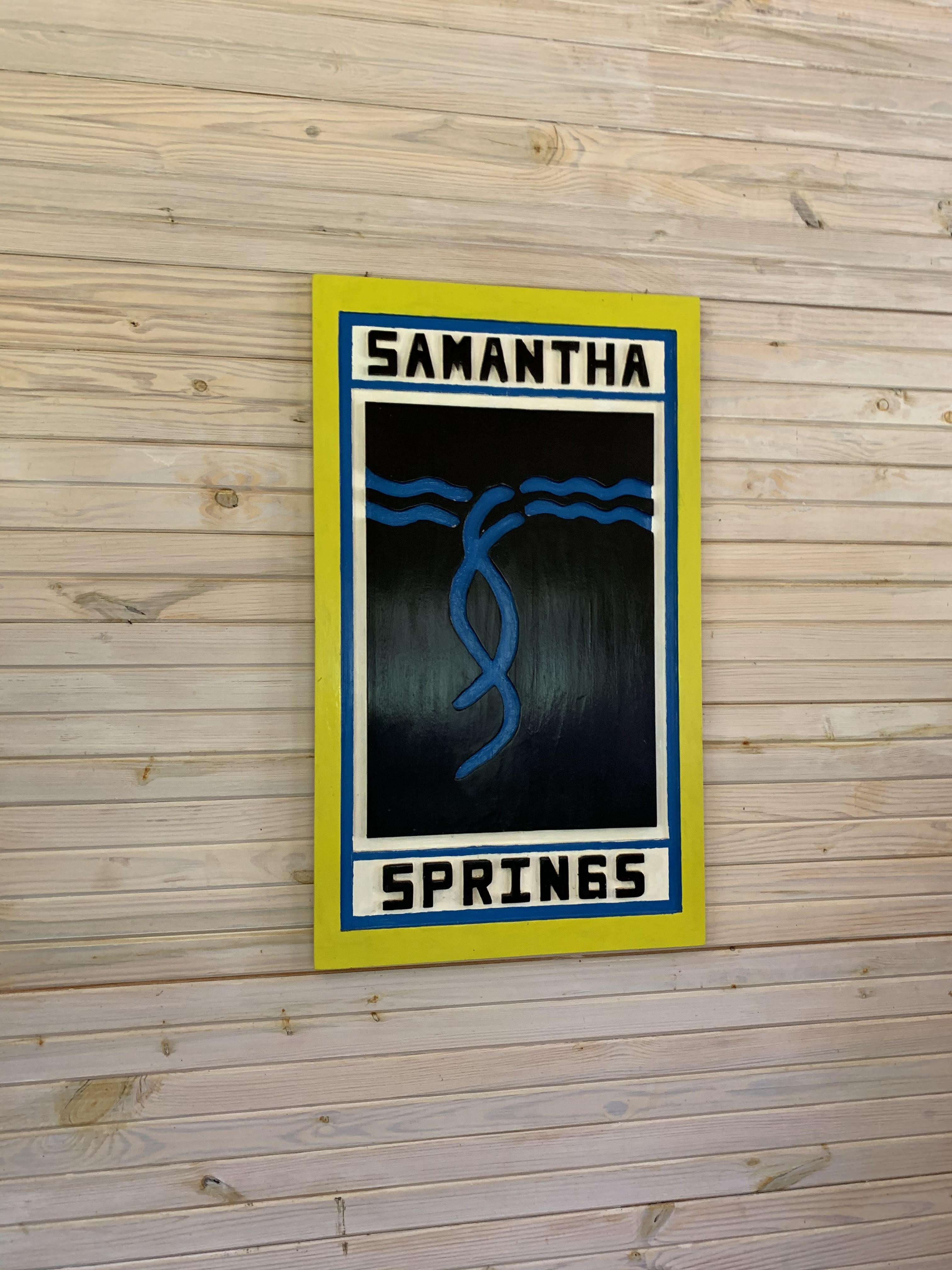 Besides the rich history, I love the many facts about Keller I have learned. For instance, the highest point in Keller is Emerald Ridge Dr. in Marshall Ridge. Who knew?!

I have even found a few local Keller favorites that I highly recommend. Don't miss my favorite for great food, cold drinks, and live music at The Station Patio Ice House restaurant in historic Keller. Besides great food, Keller has some great family events. The Keller event not to miss that my family and I look forward to all year is the annual Christmas Tree Lighting at the City of Keller Town Hall. 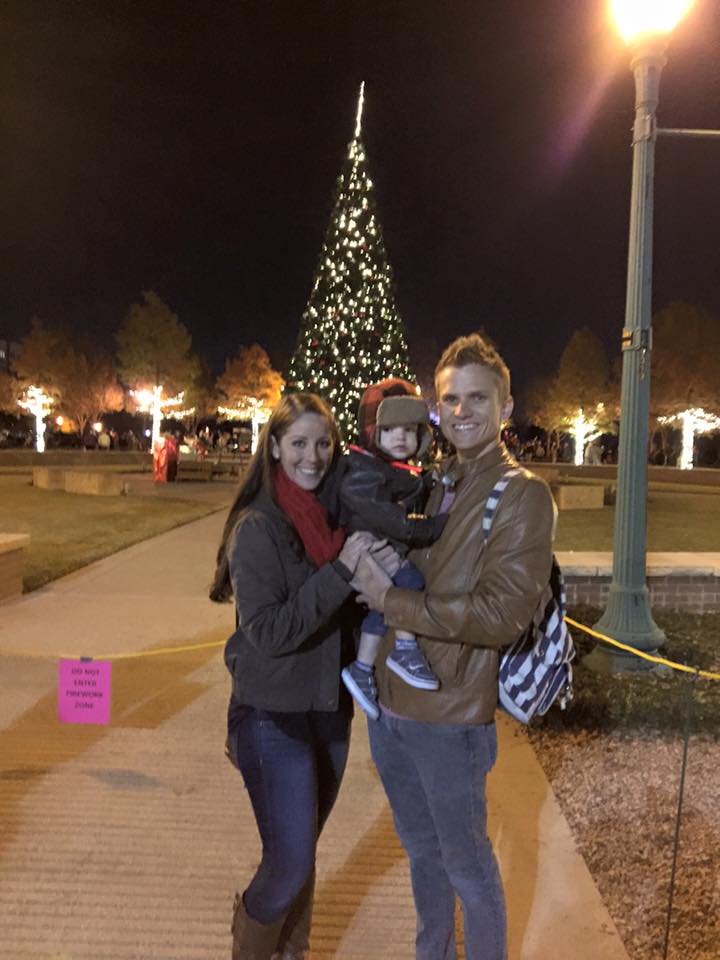 Having worked at a private engineering firm for several years prior, it had been my personal goal in taking the position at the City of Keller to improve the communication between the public and private sectors to increase productivity in development, reduce issues during construction, and foster better relations between all parties involved as they worked towards the similar goal of growing the city. In 2019, after working at the City for almost 4 years, I received the Employee of the Year Award for Communication and decided at that time that I would set my sights on new goals of starting several of my own businesses including Real Estate. 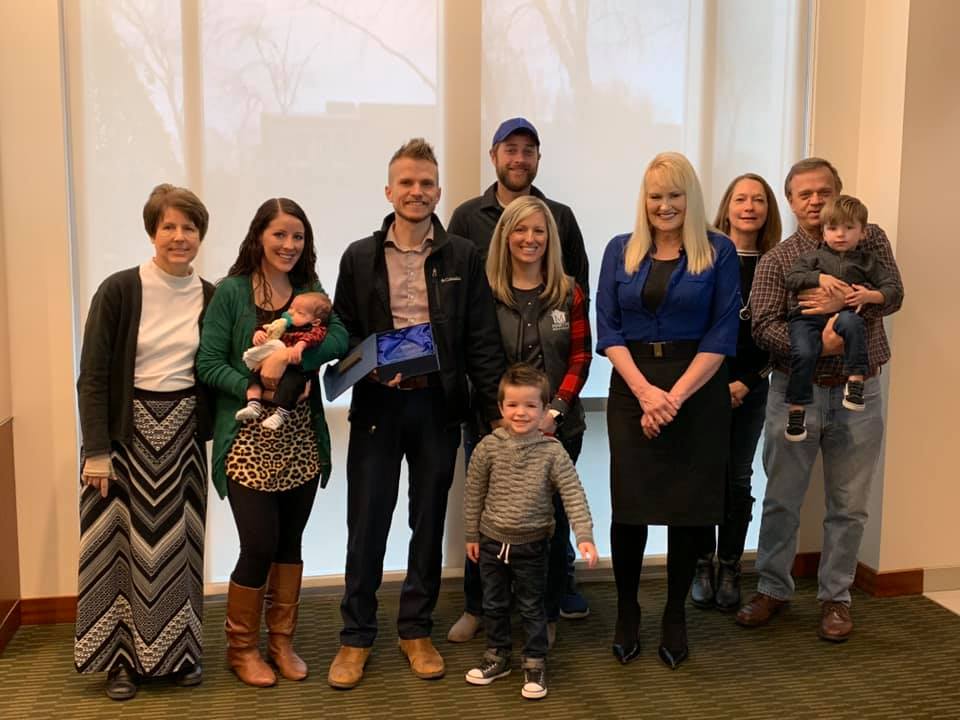 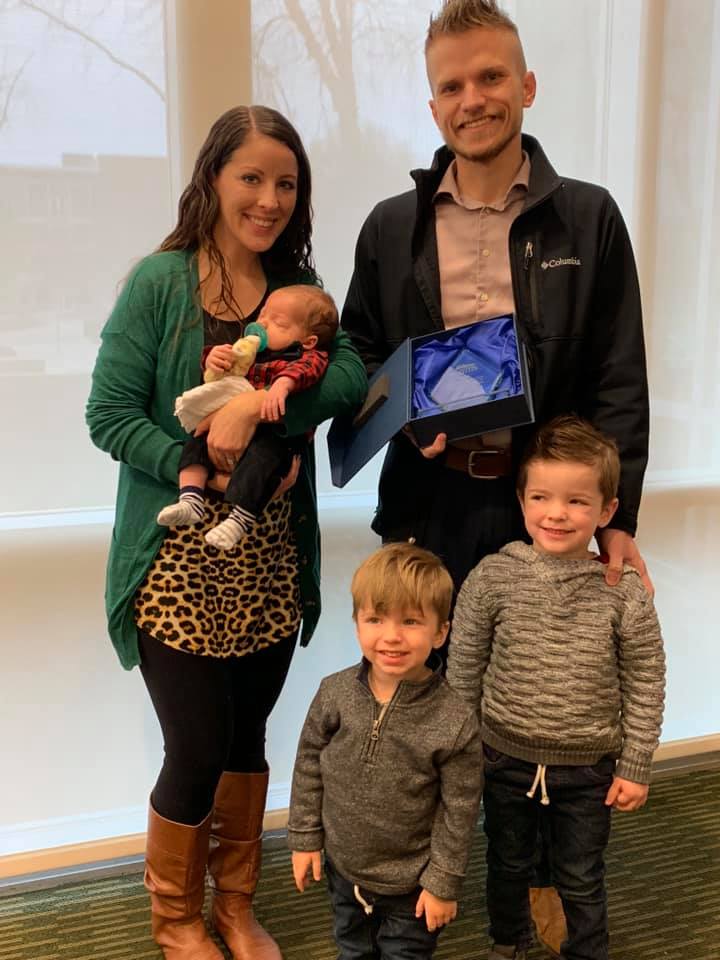 One of my new goals is to combine my 10 years of engineering experience designing single-family subdivisions with the relationships and knowledge I gained while growing up, working, and raising my family around Keller to provide my clients with an unparalleled home buying experience. 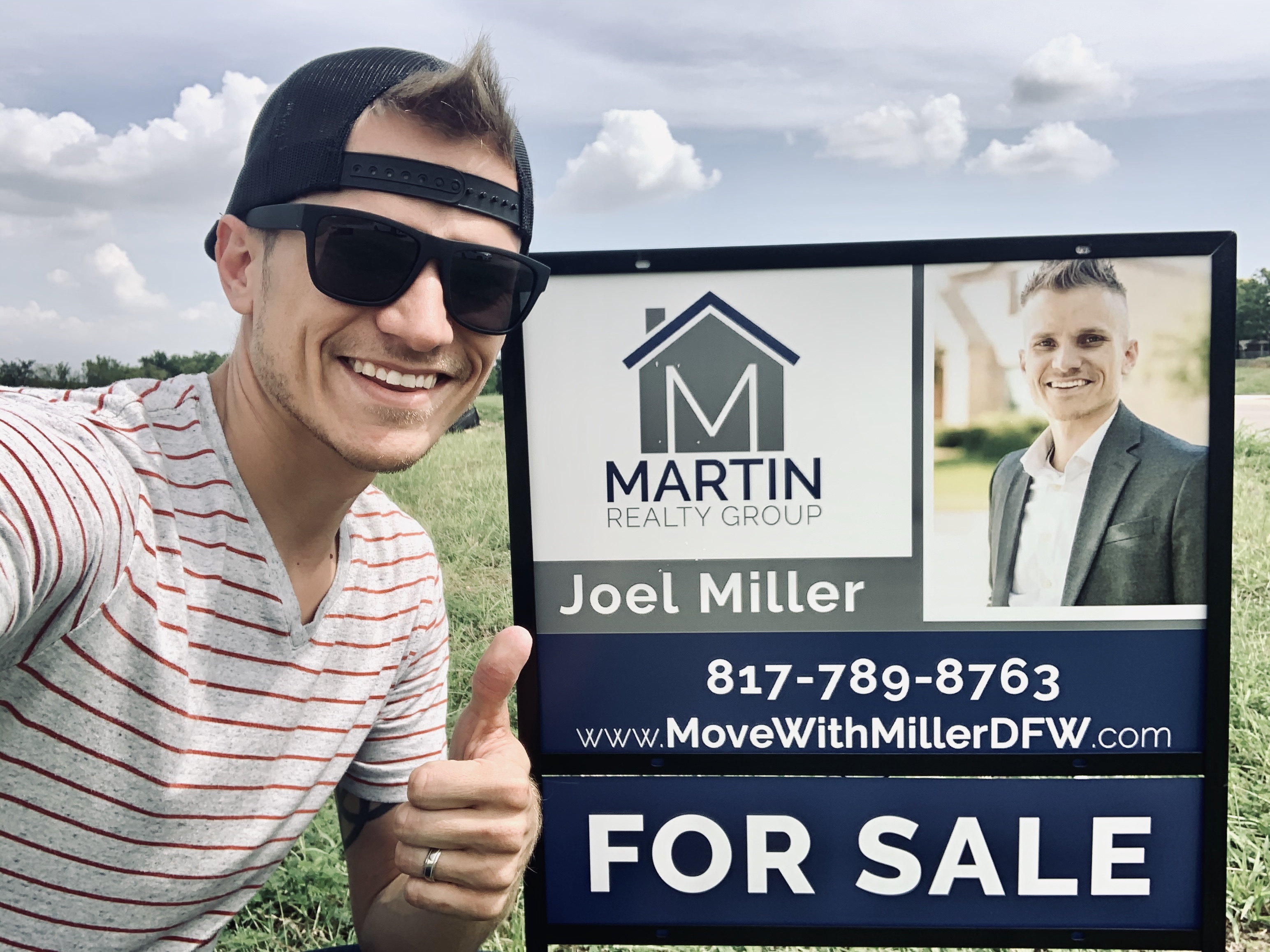 I want to be able to not just tell them about a home, but tell them the story about the street that it's on. If you are thinking about moving to Keller, I would love to help you. 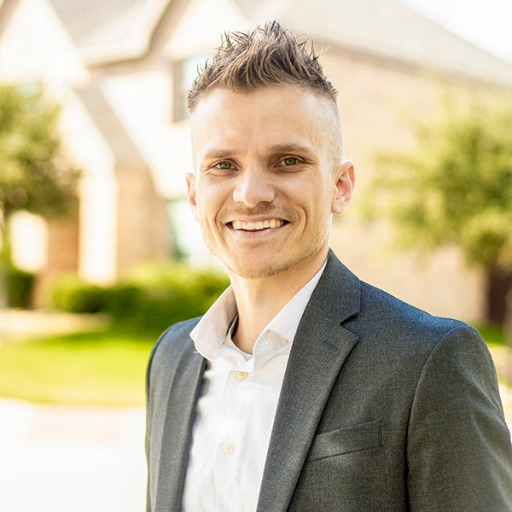 An early graduate from Keller ISD and a Civil Engineering graduate from Texas A&M University, Joel has been a part of designing, reviewing, and approving countless subdivisions in the DFW area. He rec....

I first heard about the City of Keller back in 2003. We loved that Keller had small-town roots but with big-city conveniences and an emphasis on quality of life including the citywide parks and

You've heard the saying, timing is everything. Well, to tackle those pesky weeds it's true! Here in North Texas NOW is the time to apply pre-emergent to your lawns. Perfectly Green Lawncare tells us

MOVING TO DALLAS - FORT WORTH?Is a Dallas-Fort Worth area relocation in your future? We have all the resources you need.We’ve pulled together links to connect you with counties, cities, home

By:  Jessica Johnson, Realtor, and Owner of Staged By Jessica Johnson Coming from smaller Texan towns, our family moved to the Dallas Fort Worth area to live close to the airport for my

By registering, you agree to our terms of use and that real estate professionals and lenders may call/text you about your inquiry, which may involve use of automated means and prerecorded/artificial voices. You don't need to consent as a condition of buying any property, goods or services. Messages/data rates may apply.